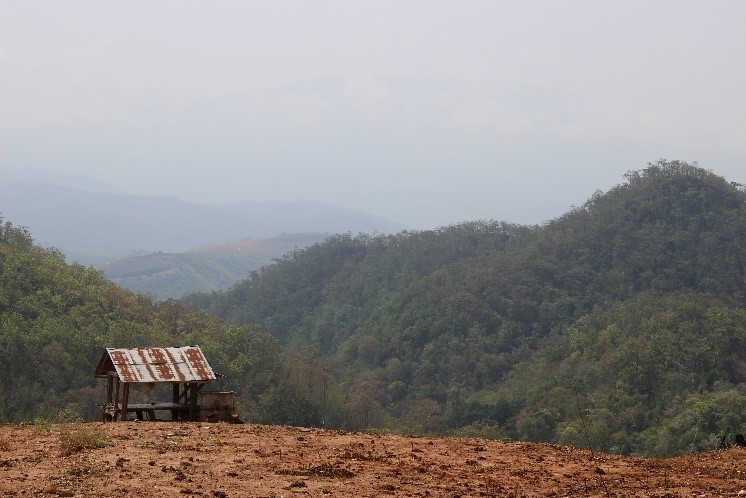 The Karen people live within dense forests filled with teak and other tropical plant species. There are hundreds of villages tucked away on the sides of the mountains, sometimes 90 kilometres from the nearest hospital or secondary school.

The climate in Northern Thailand tends to be very hot and humid. It is particularly humid during the rainy season, which starts in May and goes through to October. Heavy rains and severe droughts bring many difficulties though. Villages are often cut off for weeks in the rainy season, and flashing flooding can cause many issues for farmers.

November, December, January are warm during the day but very cold at night, with the temperatures dropping as low as 7 degrees. For houses without any insulation, this weather feels particularly cold. February, March and April is the hottest period of the year during this time there are often many forest fires. 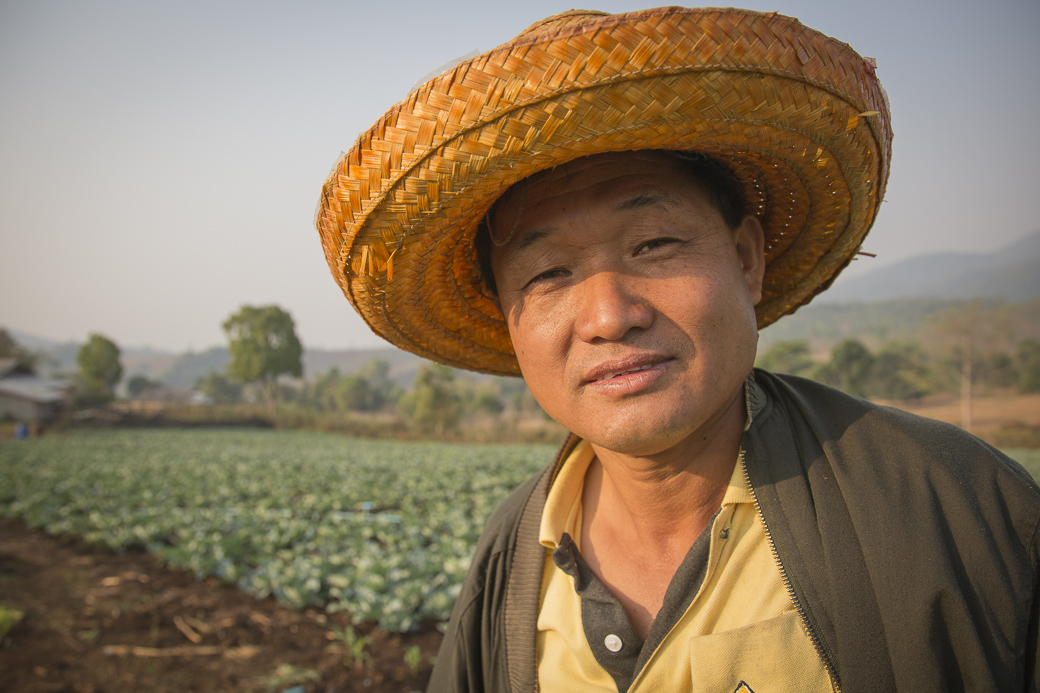 Traditionally, Karen households are subsistence farmers and are dependent on rice and vegetables grown in small plots around their villages or in forested areas. The warm and humid climate can be great for growing crops, but it can also be extremely harsh and cause many issues. These include: 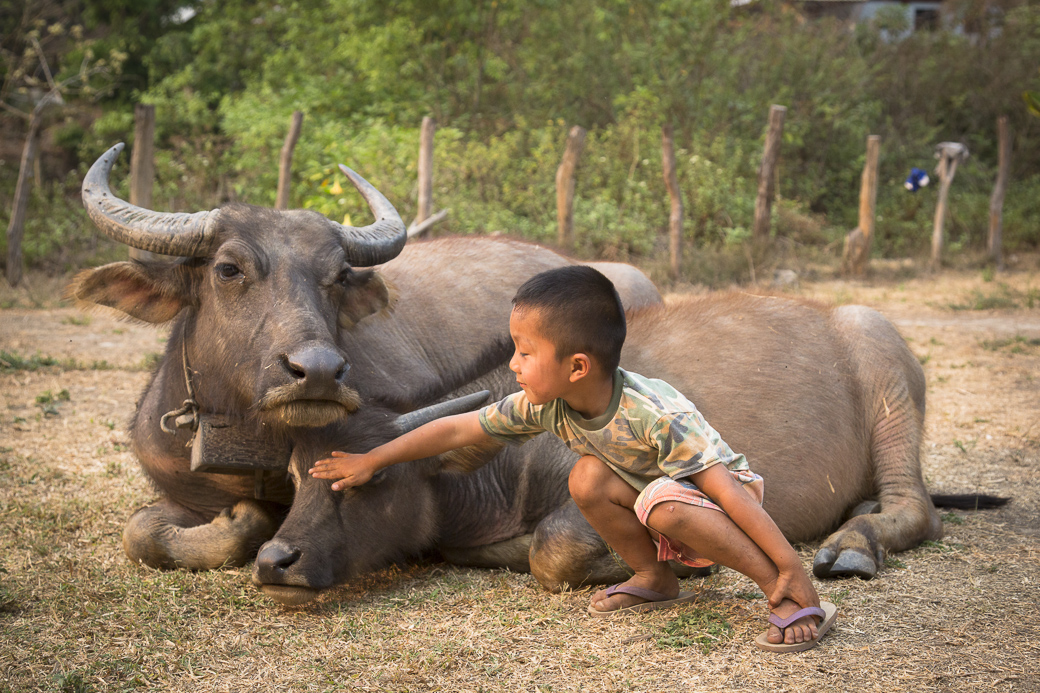 Although rice is still the staple crop, recently, Karen communities have moved towards growing less rice and instead producing and selling cash crops such as soya, garlic and the longan fruit. This is to be able to make a living and be able to maintain their way of life.

The new cash crops mean that Karen farmers are now vulnerable to marketing fluctuations in prices and is risking their food security.