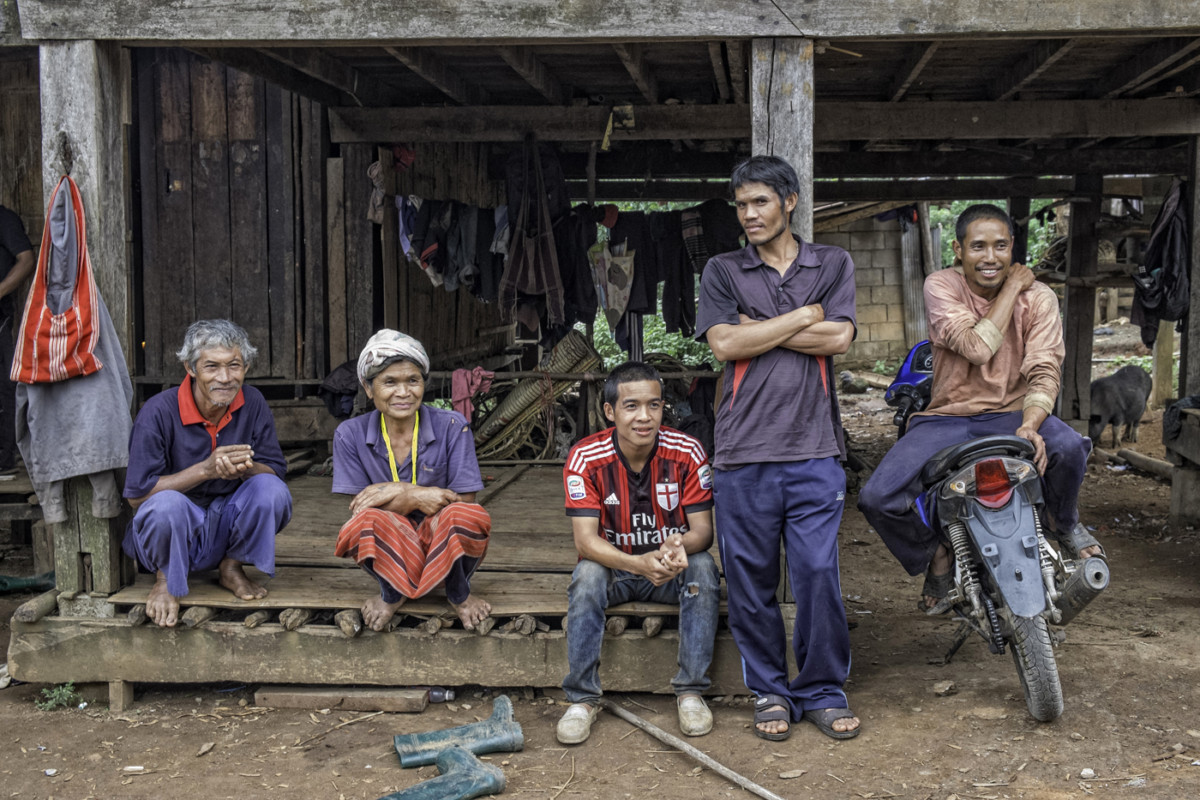 Karen families are cross-generational, often with grandparents, parents and children living together under the same roof. The average number of children per family is three. Each village is presided over by two headman; an appointed headman, who represents the villagers in external and political affairs; and a ‘people’s’ representative headman, who is elected by the people.

The village is run by various committees ensuring a consensus of opinion on all decision making. There is a village committee for education and agricultural issues etc and the people’s headman will be part of that group. 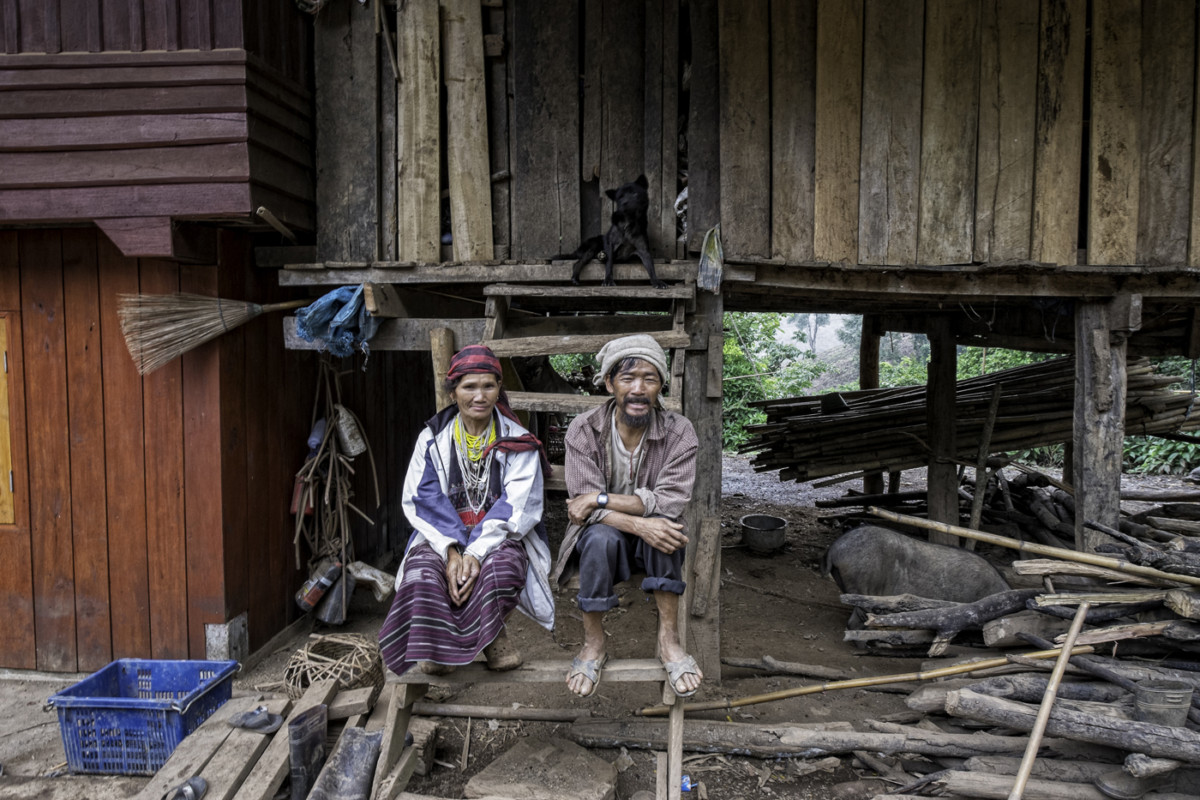 Traditionally, they build their stilted houses from teak or bamboo, but recently the use of concrete has been introduced. The space underneath the houses is used for animals, (buffalo, pigs, chickens). Although some communities have been given Government water tanks, it is not clean enough to use as drinking water.

Often water has to be collected from the rivers and much time is spent collecting and boiling water for drinking. This means many have high levels of typhoid and other water borne diseases. Where they have access to drinking water their health improves and they have more time in the day to work in the fields and get to schools. 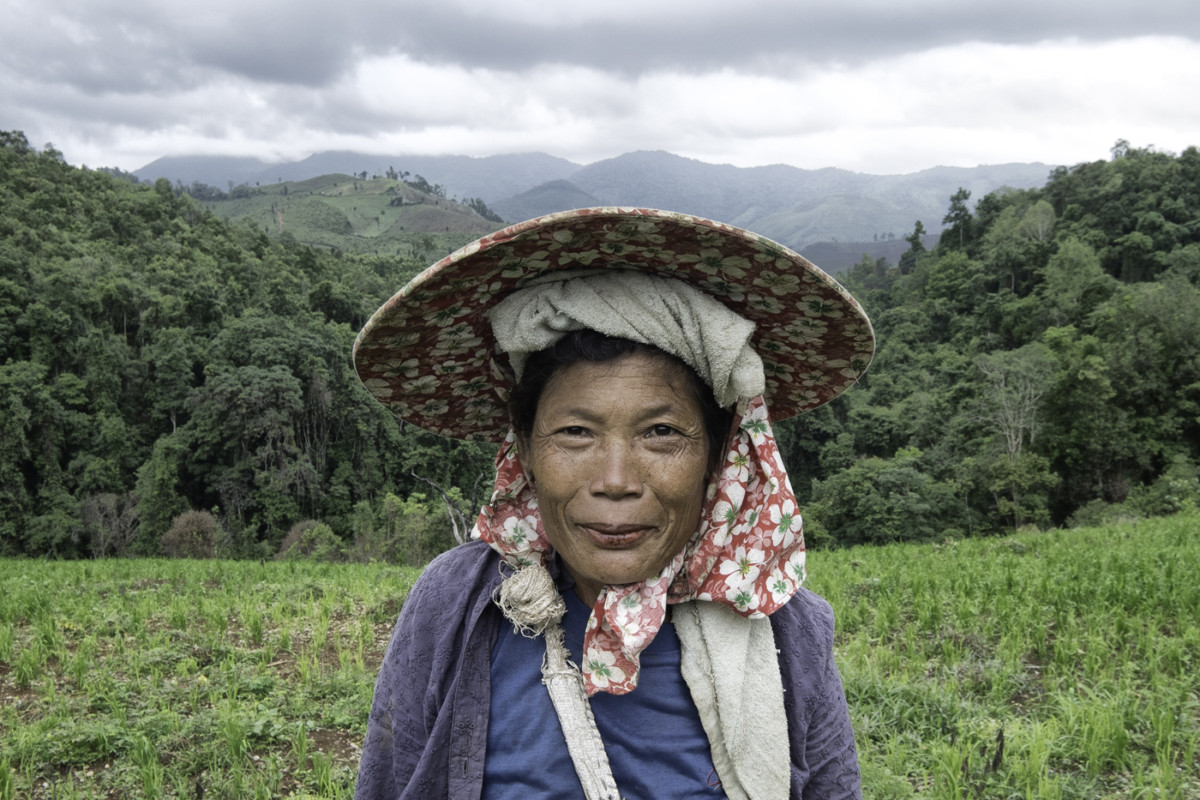 The Karen people have few possessions and usually sleep on mats on the floor. Cooking is over an open fire on earth or the wooden floors of the house. Occasionally, a wooden frame is built to store equipment. There is generally no furniture.

Health is monitored by small health clinics, sometimes up to 10 kilometres from a village. Local people are trained to treat malaria and other minor issues. Hospitals can be 90 kms from the village but there is no public transport.